Sam Winston's practice is concerned with language not only as a carrier of messages but also as a visual form in and of itself. Initially known for his typography and artist’s books he employs a variety of different approaches including drawing, performance and poetry.

Operating at the intersections of where visual culture and literature meet he has exhibited his work in museums and galleries around the world. Tate Britain, the British Library, the Library of Congress in Washington, D.C and MoMA NYC, among others, hold his artist’s books in their permanent collections. Projects involving drawings, and installations have taken place at institutes such as The Victoria and Albert Museum, The Courtauld Institute of Art, and The Whitechapel Gallery.

His first mass-market book in collaboration with Oliver Jeffers won the Bologna Ragazzi Award for fiction, debuted at no.5 on the New York Times Bestseller List and has been translated into 20 languages. All Winston's projects look to introduce audiences to new ways of thinking about and engaging with language.

The Codex Foundation and especially Ron King of Circle Press were seminal in helping establish his art practice, for which he is deeply grateful. 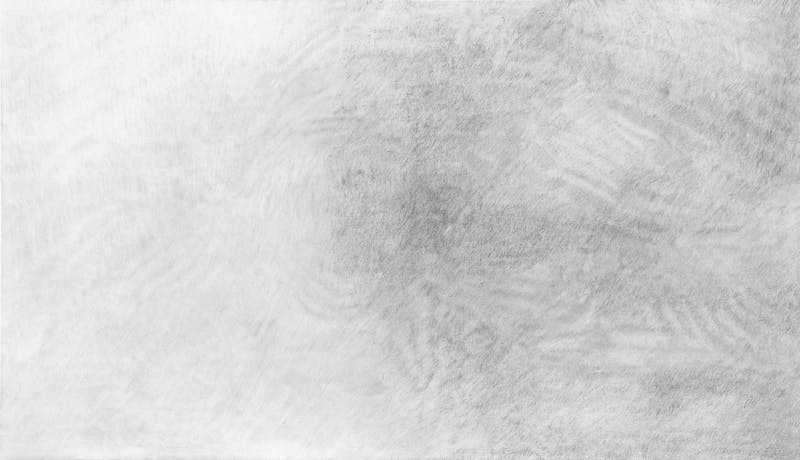 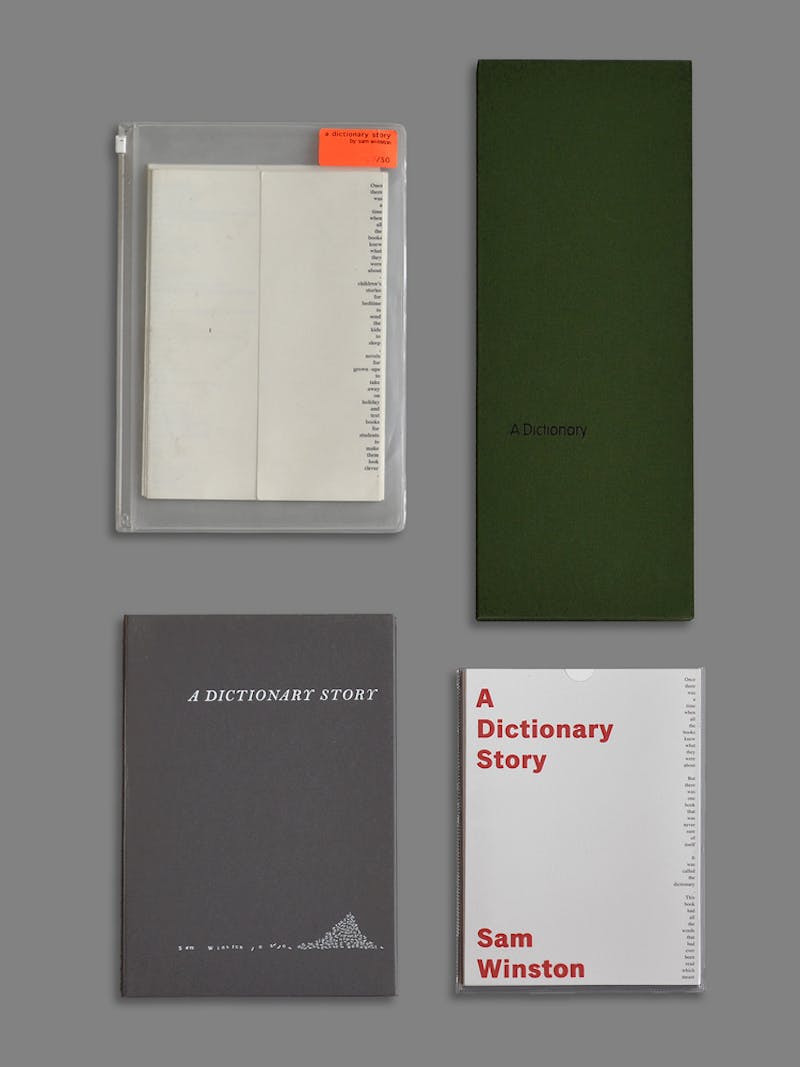 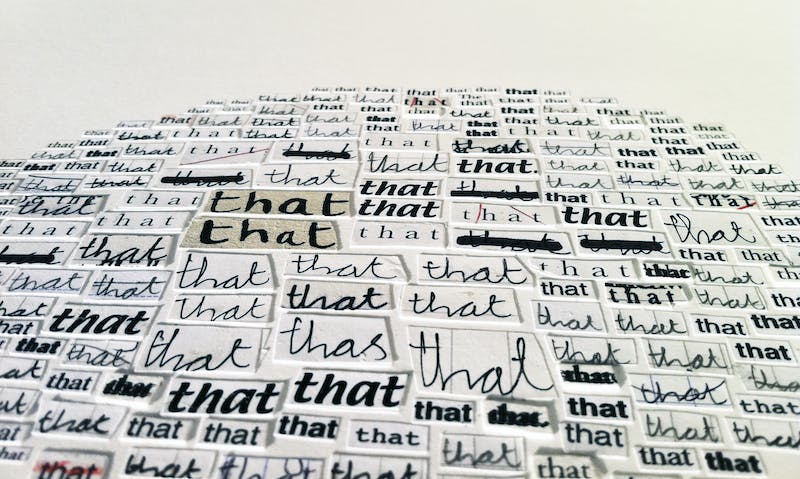 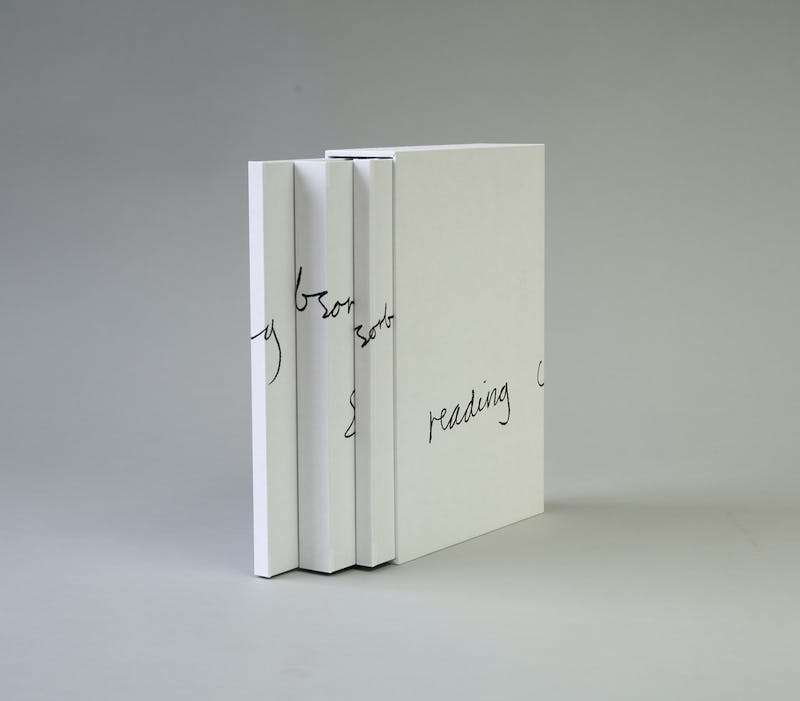